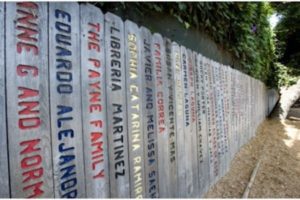 Too often we have blog posts discussing how much Santa Ana schools are failing. Well the OC Register has a terrific article in Sunday’s paper that talks about one of the bright spots in Santa Ana, which you can read HERE. El Sol Science and Arts Academy, located at 1010 N. Broadway is a shining example of success in an otherwise dismal review of Santa Ana’s public schools. Now I could do a post obsessing about people I don’t like in Santa Ana because they don’t like a buddy of mine who lives at home with their mother, or obsessing over a certain Councilman’s support for the 4th of July or go after a Mayor and a Councilwoman who walked out of a presentation to a respected Veteran named Fred Bella. Instead I want to take this time to discuss the good things that happen in Santa Ana